1971 PARTICIPANTS AS OF SEMI FINALS 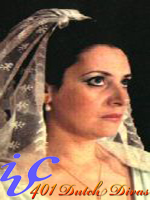 The soprano, Valeria Popova, was born in 1947, the daughter of violinist and director Sacha Popov. It was through her father that she received her first musical training, which continued at the State Academy of Music with Daskalova and Brambarov and concluded with two years of study in Italy with Gina Cigna. Her debut was with the Sofia National Opera as Lauretta in Gianni Schicci.

This followed with her winning a number of singing competitions, including Sofia in 1969, Prague in 1973 and in Paris in 1975. She was engaged as a member of the Plovdiv Opera from 1971 to 1976 and after that became a member of the Sofia National Opera. Guest appearances took her to England, Soviet Union, Germany, Belgium, Romania and Cuba. Included in her repertoire are the roles of Violetta, Manon, the Countess in Marriage of Figaro, Jenufa, Fiordiligi, Marguerite in Faust, Donna Elvira in Don Giovanni, Pamina in The Magic Flute and Leonora in Forza del Destino. She is the mother of the soprano, Alexandrina Pendatchanska. 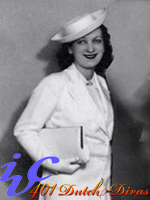 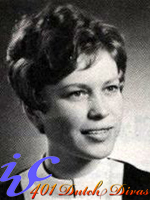