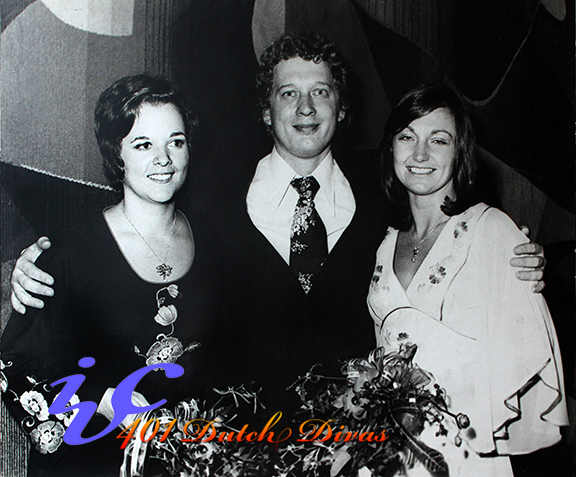 The success of the IVC was evident from the ever-growing numbers of people that came to Den Bosch in order to attend the various stages of the competition. The Brabants Dagblad stressed that among those spectators were an increasing number of impresarios, who were keen on discovering fresh talent. Apparently, on an organisatory level things had also progressed, given that allegedly 1000s of posters were distributed in over 45 countries, whereas all conservatories in the world were addressed to by means of writings and publicity material, among them 10.000’s of brochures.

The international prestige and the national standing of the IVC was now such, that side events were no longer restricted to master classes/ educationals in Vught and the Gala Concerts of Winners, judging on the festive September 3 concert given by the Regensburger Domspatzen in the Casino Den Bosch, to add luster to the competition. Needless to say, this was a sponsor event, financed by the Casino Society that, during the renovation of the Casino and its auditorium, which had hosted the IVC until 1973, wanted to show an ongoing commitment to the IVC.

All these marks of success had not altered the local, provincial atmosphere of the competition, where private housing among hosting families was still customary, except for those participants from east-European communist countries. Those participants had to be boarded together, in one hotel.

The discussion about the neglectance of contemporary composers and the question what might be labeled ‘contemporary’ had resulted in a new rule, which made it obligatory for candidates to include 2 compositions of two different 20th Century composers in their selections. To prevent Puccini & co from being ranked among 20th Century composers, the organization had given a list of 50 composers to choose from, including Hendrik Andriessen, Henk Badings, Benjamin Britten, Claude Debussy, Carl Orff, Maurice Ravel, Olivier Messiaen, Arthur Honegger, and Ralph Vaughan-Williams. This focus was extended also to the Vocal Summer Course in Den Bosch.

Manus Willemsen was once again President of the Jury, in which function he welcomed back 1965 Juror and 1955 1st Prize Winner Eva Bornemann. New in the Jury was Dutch soprano and 1956 1St Prize Winner Elly Ameling. The American soprano and Dutch audience favorite soprano Marilyn Tyler, German soprano Hertha Töpper and the renowned Dutch vocal teacher Coby Riemersma debuted. Among the male jurors, 1967 juror Erik Werba and 1974 juror David Johnston were reinvited, while the renowned vocal teacher Frédéric Anspach made his IVC Jury debut.